YTL Corp Executive Chairman, Tan Sri (Sir) Francis Yeoh Sock Ping, PSM, KBE, said, "The Group made an excellent start to the 2022 financial year, with revenue increasing 18% to RM5.1 billion for the first quarter, contributed by better performance across almost all divisions. The improved operational performance drove a 215% surge in profit before tax to RM325 million for the quarter under review.

"Meanwhile, in comparison with the preceding year corresponding quarter ended 30 September 2020, revenue grew 21%, with profit before tax increasing by 138%. The Group's EBITDA (earnings before interest, tax, depreciation and amortisation) remained robust, growing by a healthy 22% to RM1.2 billion for the quarter under review, compared to RM976.1 million for the preceding corresponding quarter ended 30 September 2020."

"In October 2021, YTL PowerSeraya Pte Limited, which undertakes our merchant multi-utilities business in Singapore, was appointed as the electricity importer for a two-year trial to import 100MW of electricity from Malaysia via existing interconnectors. As the appointed electricity importer, YTL PowerSeraya will work with Singapore's Energy Market Authority to refine all technical settings and regulatory arrangements under Singapore's Electricity Import Framework during this two-year trial. "We have also embarked on the acquisition of the Kulai Young Estate in Johor which we intend to develop into a large scale solar power facility with a generation capacity of up to 500MW. This is in line with our shift towards investing in more sustainable, renewable energy solutions moving forward."

Tan Sri (Sir) Francis Yeoh Sock Ping, Executive Chairman of Malayan Cement, said, "The Group's revenue increased marginally for the quarter under review as we completed the acquisition of 10  companies and their respective subsidiaries from YTL Cement Berhad towards the end of the quarter, on 21 September 2021. However, the Group's loss before tax of RM32.3 million was due mainly to fixed costs incurred and low revenue recorded as the country remained in lockdown for the first two months of the quarter under review".

Tan Sri (Sir) Francis Yeoh Sock Ping, Executive Chairman of Pintar Projek Sdn Bhd, the Manager of YTL Hospitality REIT, said, "In the Trust's hotel segment, revenue and NPI from our Australian portfolio improved as a result of participation in the government isolation group business programme and a reduction in costs from internal cost saving efforts. Meanwhile, in the property rental segment, revenue and NPI from the Malaysian and Japanese portfolios remained at similar levels to last quarter". 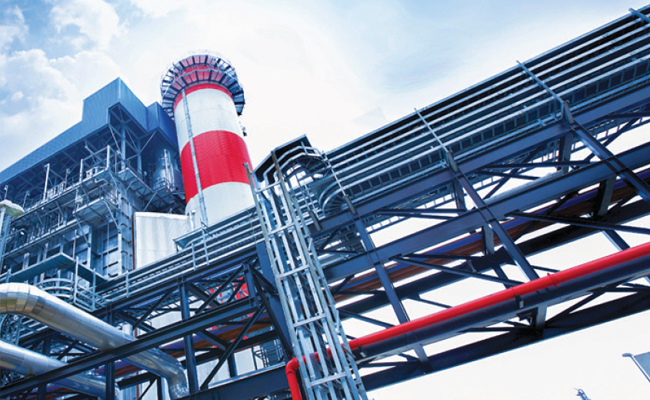