YTL likely to be a winner if HSR project is revived

Maintain neutral on an unchanged target price (TP) of RM1.15. According to news reports, Prime Minister Tun Dr Mahathir Mohamed indicated that Malaysia was exploring proposals to reduce the cost of the high-speed rail (HSR) project, which could mean a potential revival of the project.

YTL was previously appointed as one of two project delivery partners (PDP) for the now deferred Kuala Lumpur to Singapore HSR project. YTL submitted a bid for the role via a 70:30 joint venture (JV) with TH Properties (THP). The other consortium appointed for the PDP role previously was MRCB-Gamuda (50:50). The YTL-THP JV was selected for the southern portion of the alignment (Johor portion) and MRCB-Gamuda for the northern portion (KL to state border of Melaka-Johor). Moreover, previously reported contenders for the now deferred HSR project were Gamuda, IJM and Naza’s respective consortiums.

YTL is backed by a solid track record given its involvement in the construction and operation of the RM2.4 billion Express Rail Link project which was also one of the cheapest that has been rolled out nearly two decades ago at just RM42 million per km.

YTL’s order book is estimated at approximately RM8 billion comprising mainly the Gemas-Johor Baru double-tracking project which was not impacted by the Pakatan Harapan government’s review of infrastructure projects in the past eight months. The construction of YTL Power’s Tanjung Jati coal-powered plant in Indonesia was supposed to add an estimated RM4 billion, but progress on the financial close of this project has been delayed, presumably given the upcoming Indonesian elections.

A potential revival of the HSR project is a catalyst for YTL’s construction division (construction currently accounts for 3% of group pretax earnings), while construction earnings has seen progressive improvement in recent quarters given progress in the Gemas-JB double tracking project. A drag however, comes from weak Power Seraya performance given the continued overcapacity situation in Singapore power generation. Hyflux’ woes could be a blessing in disguise as it could mean the elimination of excess capacity should there be a dismantling of gas supply agreements to Hyflux’ plants as part of its restructuring, if any. Other than Singapore power, there continues to be concerns surrounding the 1Bestari project, expected to expire in the middle of the calendar year 2019 (CY19), which will be retendered out.

We maintain our “neutral” call on YTL for the meantime at an unchanged TP of RM1.15 a share. Key catalysts for a review of our call: i) progress in Tanjung Jati power plant project; ii) improvement in Seraya earnings; and iii) potential revival of the HSR project. 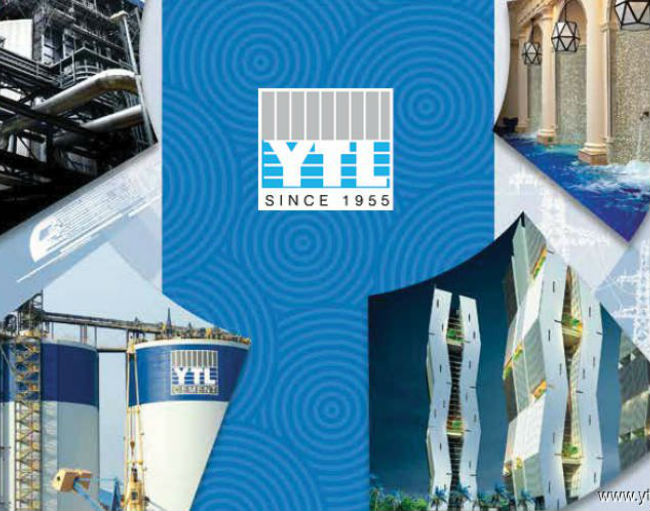