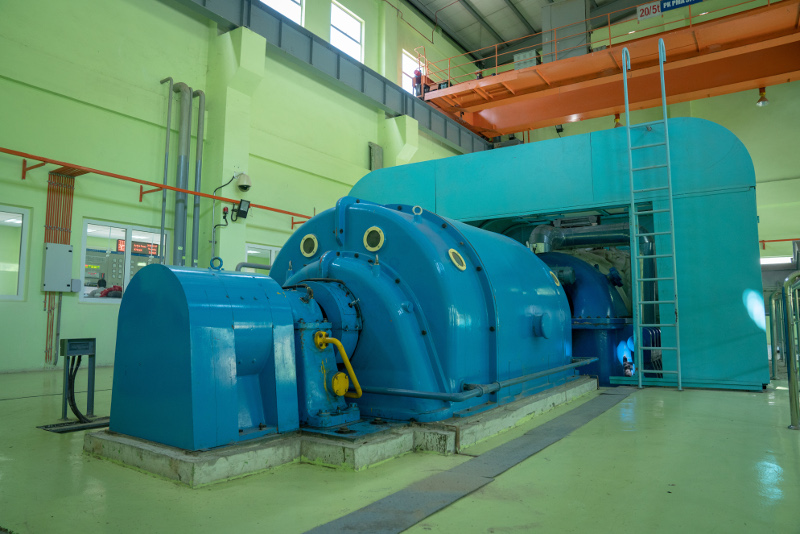 Climate change, caused by greenhouse gas (GHG) emissions, is one of humanity’s biggest long-term challenges. The world’s climate has already warmed by 1°C above pre-industrial levels and could warm by a further 2-3°C by the end of the 21st century. There is no doubt we are in the midst of a climate crisis. Due to human activity, carbon dioxide and other GHG in the atmosphere are at unprecedented levels. Unless substantially reduced or removed, these gases will result in a level of global warming that will be catastrophic for humanity and most of the world’s remaining ecosystems.

In line with United Nations SDG 9 – Industry, Innovation and Infrastructure and SDG 13 – Climate Action, YTL Group has set a target to be carbon neutral by 2050 in our operations. This follows the target set by our subsidiaries, Wessex Water, YTL PowerSeraya and Malayan Cement. Respectively, they aim to be net zero operational carbon emissions by 2030, and carbon neutral in operations by 2050.

Malayan Cement (MCB) is committed to reducing their carbon footprint and have stated their ambition to be carbon neutral by 2050. In the last ten years, MCB has made various capital expenditure investments as well as funded research and development to enable their plants to produce cement with lower CO2 emissions. The main focus of their emissions reduction initiatives are:

Acknowledging that achieving their 2050 ambition will require MCB to go beyond energy efficiency and production improvements, the company will explore innovative carbon mitigation technologies, such as carbon capture and use. However, MCB’s initiatives towards carbon neutrality does not end at their gate. Through product development, the company is able to offer lower carbon intensity products to their customers. Being the leader in building materials in Malaysia, MCB aims to contribute to sustainable construction in our country.

In the United Kingdom (UK), Wessex Water has published a routemap to achieve net zero operational carbon emissions by 2030, and net zero total emissions (including those related to their supply chain emissions, i.e. construction and consumables) by 2040, a decade ahead of the UK government’s 2050 target. Wessex Water’s net zero commitment includes their regulated activities for water treatment and distribution, sewage treatment and sludge treatment. Wessex Water’s overall approach on their carbon management work includes:

Moving forward, Wessex Water plans to develop a whole-life ‘total carbon’ approach, rather than treat operational emissions and embodied carbon in the materials and products Wessex Water uses as separate issues. This will include building whole-life carbon into their decision-making processes, to enable Wessex Water’s transition into a truly low carbon business.