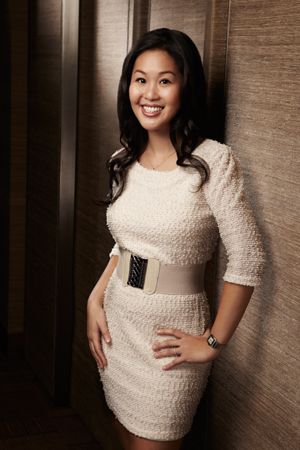 Named one of 50 Asia’s Power Businesswomen 2015 by Forbes, Ruth Yeoh is executive director of YTL Singapore, where she leads the company’s sustainability division. She is also the director at YTL-SV Carbon, YTL’s in-house carbon credit and clean development mechanism consultancy. She serves as a member on the boards of several organisations, such as the board of trustees at Kew Foundation.