Malayan Cement Berhad received overwhelming support with shareholders' approval of 99.995% at an extraordinary general meeting today to proceed with recurrent related party transactions with YTL Cement Berhad intended to enable the two groups to streamline their operations and better realise the synergies available from a fuller integration of the businesses.

Malayan Cement today received approval from its shareholders to embark on sales and purchases of cement, clinker, cementitious materials, sand, aggregates and concrete between Malayan Cement and YTL Cement. The transactions are in the ordinary course of business and are intended to meet the business needs of both groups on the best possible terms.

Since the acquisition, the YTL Cement Group has worked towards integrating Malayan Cement's operations, and today's outcome is a vital step in this process to further develop its position as a leading, home-grown, Malaysian-owned cement company, enhancing its ability to offer customers the full range of cement products, maximise economies of scale to improve cost efficiencies and streamline procurement, logistics and distribution networks.

Dato' Sri Michael Yeoh Sock Siong, Managing Director of YTL Cement and Malayan Cement, acknowledged the overwhelming support from the minority shareholders and expressed his gratitude for this strong tacit endorsement of the rationalisation plans, as the shareholders' approval augurs extremely well for the positive growth and outlook of both YTL Cement and Malayan Cement going forward. 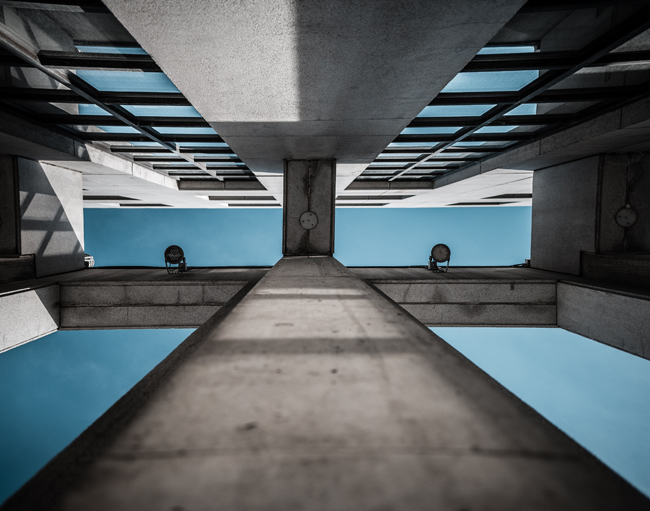